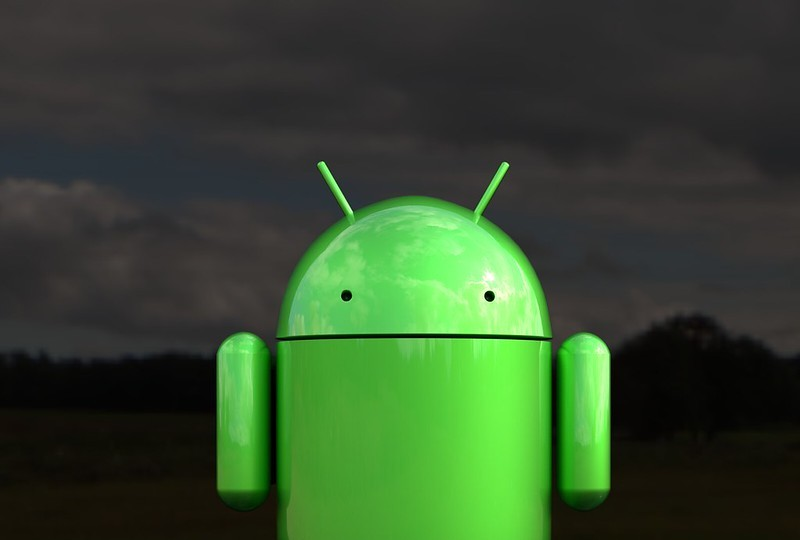 As the new (and probably final) Android 11 Beta is released, we can get the picture of what Android features to expect in the next major update. The spoiler is that you should expect no revolution but a slightly redesigned interface plus lots of minor improvements deep in the core. Instead, according to the beta programs Android follows recent years, this is the release candidate version. The release version probably won’t offer anything extra but a little polish.

So, what’s new after Beta 2, and what new features should Android 10 users expect?

It’s probably one of the most experience-changing Android features, as 90Hz and 120HZ displays become common in Android world. Now there is a Smooth Display option in the settings that lets you maximize the refresh rate. Turned on, it makes the picture smoother. When off, it saves the battery. Removed in Beta 2, now this feature is restored. 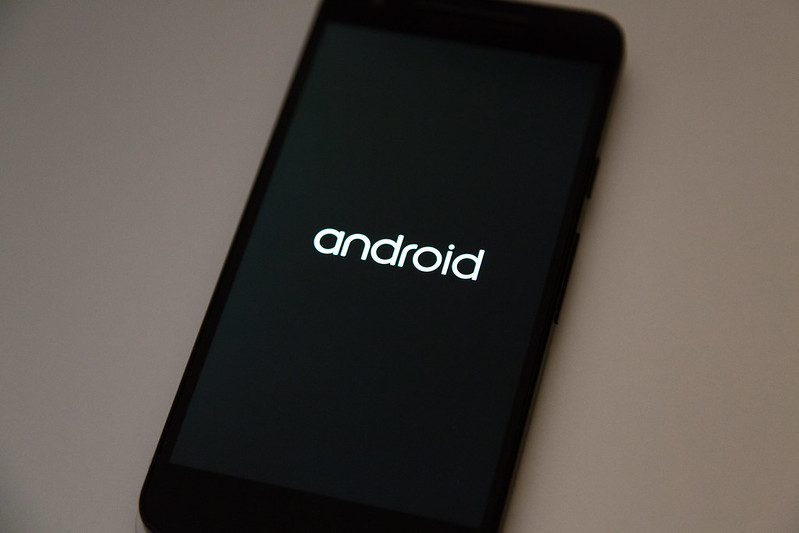 In Android 11, long-pressing the Power button opens the Power menu with various power options, biometric features controls, credit cards and tickets. Beta 3 has Restart and Power Off buttons combined under the Power button. Anyway it takes more than one action to restart your device, but now the menu looks better.

It’s great to have your media controls available right in the notification bar. But if you just keep listening to the music, you can now just swipe it away and proceed to the options you want to access. The media will keep playing as you do.

Previously a feature by certain apps (like Messenger), now Bubbles become a part of Android system. This means that messages you receive appear as bubbles upon your screen, above all the other apps or games. In Android 11 Beta 3 this feature hasn’t been seriously changed after what we saw in Beta 2.

As for Google’s Android Messages Beta versions show no progress since July when the feature was introduced. In Settings, the user can select the apps that can display incoming messages as bubbles.

There are 117 new emoji introduced in this Android version. If you install this beta version, you’ll be able to send them, but only those who have already updated their emoji sets will be able to see them. As they are Unicode-supported, chances are that beta users will be at more ease communicating with iOS users than with those on Android whose updates linger. 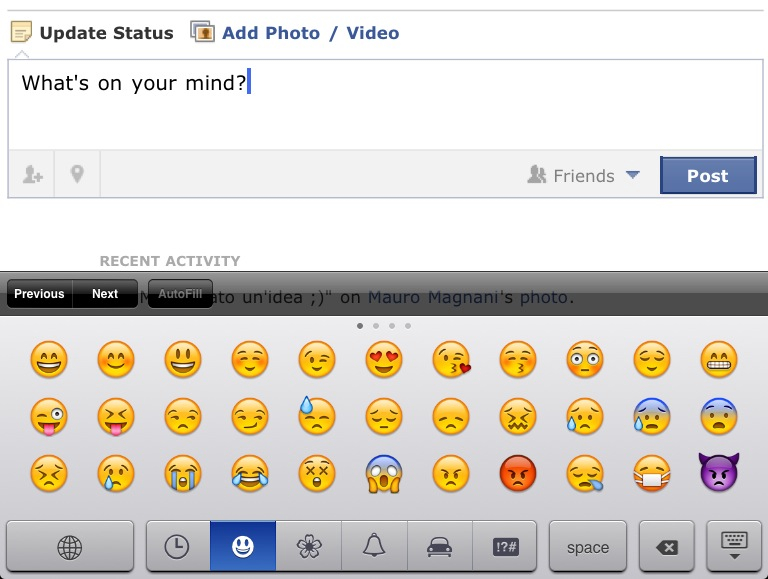 See You in September!

Probably all these Android 11 features will make it to the release version the way we see them in Beta 3. The release date is already announced, and it’s September 8. Of course, for most Android users it will take more time until vendors make their own version. The September release only affects Google Pixel phones.

Other manufacturers, though, already work over their own Android 11-based firmware. All these features (including an Easter egg) are sure to appear there.
Are you expecting the new Android? Which of these features do you find the most exciting? Share your opinion in the comments!

Your comment is awaiting moderation. We save your draft here