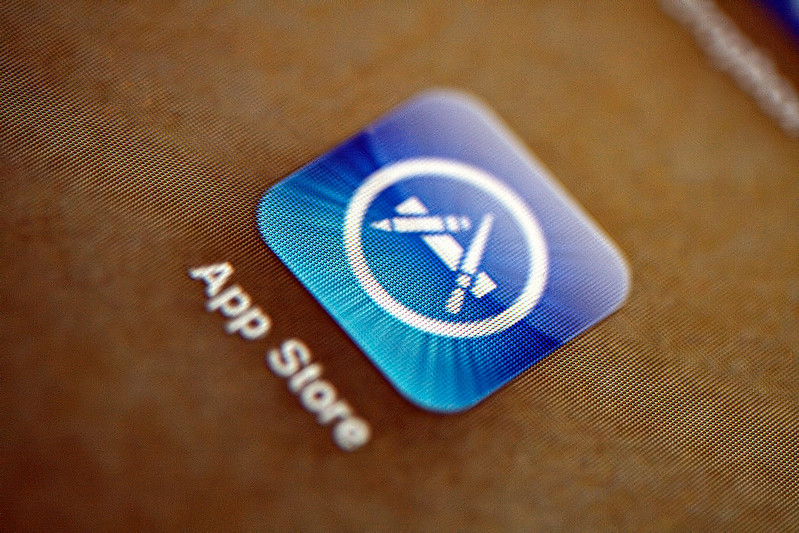 A Million Games on App Store Soon: One of Five Apps Is a Game

There is always an app for that. But the number of games to play is greater than of any other app category. As the research by SafeBettingSites indicates, there were almost 960 thousand games on App Store in August 2020, and growing. Given that the total for the moment was about 4.4 million apps, we see that games form 21% of all the apps for iOS. Business applications, the next popular class of apps, is about half of that: there are only 443 thousand of them.

What does that mean for gaming? That just confirms that mobile devices have formed a highly attractive market for game developers and a great environment for gamers. It has become even more of that since Apple launched Arcade service and added support for gamepads by Sony and Microsoft.

This year fostered the gaming industry that had a lot to benefit from social distancing. Not ready for hardcore gaming, many players prefer casual games to spend some time with, but not getting involved too deeply. Rivaling industries, like tourism, music, and cinema, were hit severely, and the money that could have been spent there had to be spent gamewhere. This number is supposed to grow as 5G coverage enables playing online when away from home, and streaming services take their benefits from that. 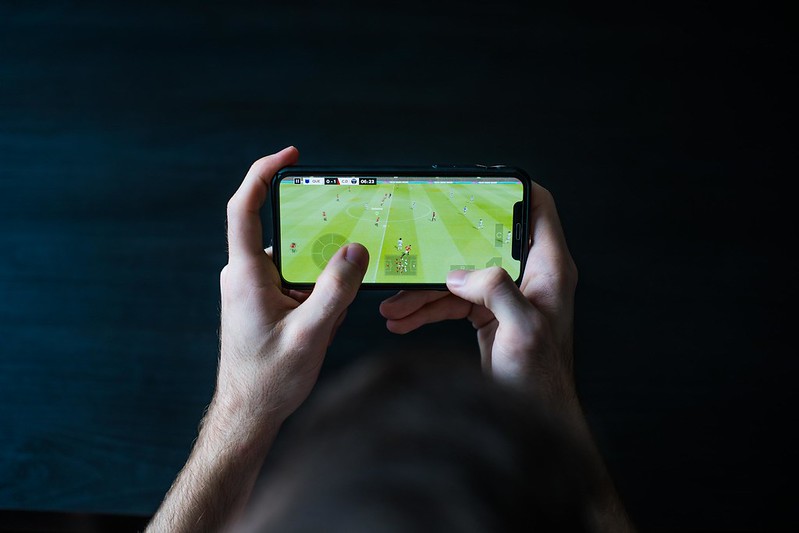 The share by games could have reached 1M already if Apple hadn’t rejected over 47 thousand Chinese apps, most of them games. These apps had not been approved by Chinese regulators but still could sell content; that was the reason for Apple to remove them.

Despite being not so numerous in percentage, games generate most of the revenue for Apple. That is so because many popular games follow the pay-to-win model, with microtransactions require frequently. This tendency is about to grow in the future.

Strange as it seems, the least popular categories are video editors (just 786 apps) and photo editors (940 apps). But, first, hardly will you meet a user who has tried all of them. Second, basic but satisfactory editors are included in apps like Facebook, Instagram, TikTok and others, found in Social Networking section.

Your comment is awaiting moderation. We save your draft here