Spore, developed by Electronic Arts in 2008, is a life simulation game which allows you to control the development of a species when it was still a microscopic organism. Spore covers a variety of different genres like real-time strategy, action, and role-playing games. You can take advantage of those creators to produce content for the games through each stage.

Spore is a video game which can be divided into five stages. Meanwhile, there will be a difficulty selector for you to choose to achieve. The default mode for Spore is the easiest level. You need to advance to the next stage or go on playing the current level once you’ve completed the primary objective. 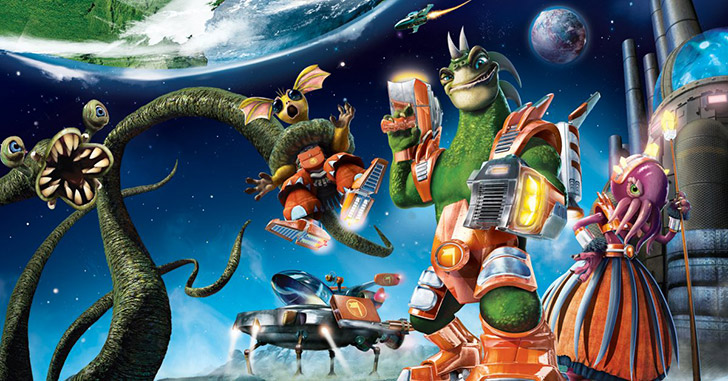 The Cell Stage, also known as the Tide Pool stage, is the first stage of this game which starts with the scientific concept of panspermia. Players begin this game when the microscopic organism moves on the 2D plane with the effect of living inside a petri dish. Similar to the game FLOW, in this stage, the cell has to adapt to the fluid dynamics and predators. Players need to determine whether the creature is a herbivore or a carnivore and choose their starting organism before the game begins.

Next level for creatures to evolve is called Creature Stage in Spore. In a three-dimensional environment, the game makes the ground act as a plane. Your aquatic creature goes to the beach to find its brood mates and leads them to a coast to build a nest, the phenomenon mentioned above will be the starting sign of the stage. Players evolve and come across various topics like habitats, environment, migration, and reproduction since the Creature Stage will be more advanced.

Players in the Tribal Stage aims to take advantage of domination and cooperation to fight with other tribes through forming simple societies. Players can enter the Tribal Stage after their species evolve sapience. Players cannot evolve into new species anymore since this is an RTS style game in which the players have to take care of the whole tribe. In this stage, what acts an important role in the tribe is behavior. How the players utilize the creatures will affect their behaviors. For instance, the autonomic behavior will appear if the player uses the creature aggressively. Conversely, the behavior will be more gentle if the player uses the creature peacefully.

The Civilization Stage will appear when the players’ tribe occupy all the Homeworld of the other species. Meanwhile, the species will be divided into several nations competing for spice, a mineral resource. Players can take control of a single nation. The players will try their best to unite the whole planet and conquer it in the way which can be military, religious, economic, or even allied.

Players aim to spread through the galaxy following the new paths and goals provided by the Space Stage, which will be the most expansive stage and the one that will never be ended. The Space Stage is also known as a sandbox since players can take the entire control of everything.

Sponsored links
superwebost is not an official representative or the developer of this application. Copyrighted materials belong to their respective owners. Warning: Users can download the app from the links following the Official Website and legal digital markets.